Is this what your farm looks like, you pigless trough!

Where is our daily Stardew Valley update? What is the furthest down in the mines you have gotten?

Year 1, Summer, Day 5: I finally entered my first girl bedroom. We played a video game together. Then I left. Is this what having a girlfriend is like? But more to a “serious” point, I just hit level 45 in the mine. I actually got really lucky early in my game and fished up a broken trident that does like 14-24 damage as opposed to your first sword that does 2-5. Makes clearing the mine a ton easier.

So, you got to third base.

Not if you guys were playing MLB2k16!

The game we played had rooty tooty point-n-shooties.

The game has sold over 400,000. Even if he only gets 25% of that, which seems unlikely considering the basically only cost he has is whatever cut Valve gets he’s made $1.5m in 12 days. That’s insane.

But, yeah, that’s awesome. I guess he’s no longer a Concerned Ape! 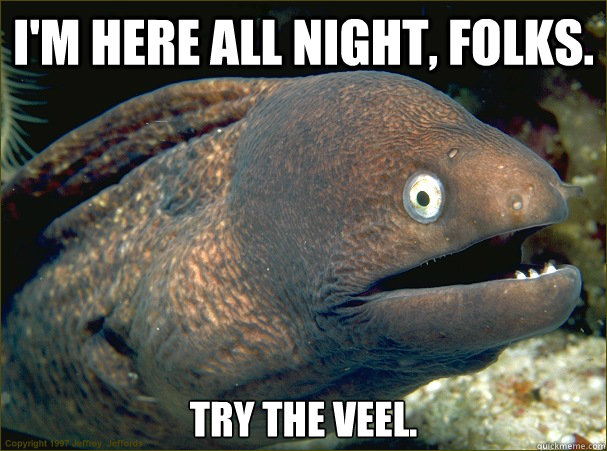 Stardew Valley PS4: Could Come to Consoles, Creator Wants to Do It "As Soon as I...

I wonder how difficult it is to port an XNA game to PS4.

Here is the actually interview if you want to watch it:

He kind of avoids any timeframes or difficulty of ports, as he points out, it’s so hard to predict and the development of the game alone took exponentially longer than he expected.

XNA is XBL? I forget. Are you asking in general or for Stardew?

He stated that he has some big players wanting meetings. I’m sure they’d have a port studio create a version but I’m not sure he’d be willing to let someone takeover his baby.
*did not watch the video.