Apparently there is a conflict of interest because of their Netflix deal. Go figure.

Oh, on a side note, I was reading an interview with Ewan McGregor where he gave some details about the Obi-Wan series.

It will be a 6 part mini series.

He’s known about it for 4 years and it was originally a movie but they felt they needed more time to tell the story.

A lot of it will focus on Obi-Wan dealing with the loss of the Jedi and said he is really excited to have an opportunity to explore the character as he transitions from War hero to hermit.

Joel Edgerton is most likely coming back as Uncle Owen.

Good. Those two are hacks.

As long as the Old Republic movie(s) are still happening, I’m happy.

If the Old Republic rumor/tease actually happens, I would much prefer a mini-series over a movie.

I haven’t watched any Game of Thrones but was reading a pretty scathing article about them today and it sounds like Lucasfilm dodged a potential bullet. I think Solo has really made them cautious.

Agree. I actually think the future of Star Wars lies in mini series on D+.

The infamous Han/Greedo scene in Star Wars: A New Hope has surprisingly been changed once again for the version of the film on Disney Plus.

To me, it looks like they wanted to make it so they both shoot at the same time. 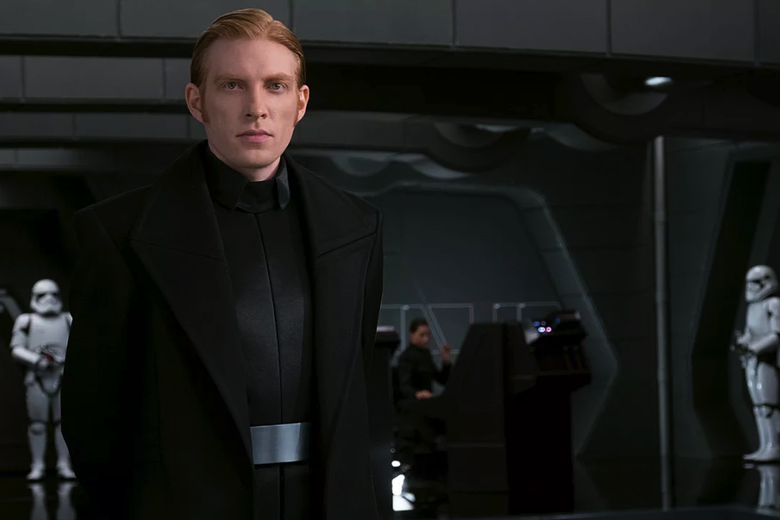 The Lost Diaries of General Hux

"Ugh, I really hate being Force-choked. It hurts! Plus, you can’t breathe!"

How he should have handled it…