Ugh. I’m excited about neither of those. Xbox wins the month with old-school Battlefront 2.

The Surge is great, can’t say the same about Conan.

Yeah, Xbox had Surge months ago. I enjoyed the little I played and intended to go back, but who knows.

PlayStation Plus Free Games for May: What Remains of Edith Finch, Overcooked

Explore a surreal family history told through fantastical tales, or cook up a storm with friends and family.

Edith Finch is a GREAT game and I’ve been wanting to play Overcooked for awhile. Too bad this one doesn’t have online play… but I guess Screen Share would work.

June’s Free PS Plus Games are Borderlands: The Handsome Collection and Sonic...

PlayStation Plus: Free Games for July

Vie for the title in Pro Evolution Soccer 2019 or enjoy some classic arcade racing in Horizon Chase Turbo.

I guess they are trying to ride the wake of last month’s games?

I guess they are trying to ride the wake of last month’s games?

What the?!?!? They swapped out Soccer for Detroit and Heavy Rain:

PlayStation Plus: Free Games for July

Update: We are making a swap to the PS Plus games lineup for July. This month, we are adding Detroit: Become Human Digital Deluxe Edition, which also includes Heavy Rain, to the July games lineup instead of Pro Evolution Soccer 2019. We apologize for any inconvenience.

Here’s more information about Detroit: Become Human, which will be available to PS Plus members along with Horizon Chase Turbo from July 2 to August 5.

I wonder why. Was the backlash at such a lackluster month that strong? Detroit is a fantastic game and if you haven’t played it, now’s your chance!

Of course, just bought Detroit a couple weeks ago for $8. Oh well, I’m happy to support Mr. Cage in continuing to do whatever it is he does.

Oh well, I’m happy to support Mr. Cage’s co-writer and editor in continuing to do whatever it is he does.

Fixed that for ya.

Dominate the racetrack or decimate the enemy with August's lineup.

Wipeout is a MUST HAVE if you have PSVR. Too bad I already have it.

Become one of the four horsemen of the apocalypse or the caped crusader himself in next month’s lineup.

This might be the best month of PS+ ever.

Revealed in the State of Play:
MLB: The Show 19
The Last of Us Remastered

PlayStation Plus Free Games for October: The Last of Us Remastered, MLB The Show...

Your first look at next month's free PS Plus lineup, just revealed during State of Play. 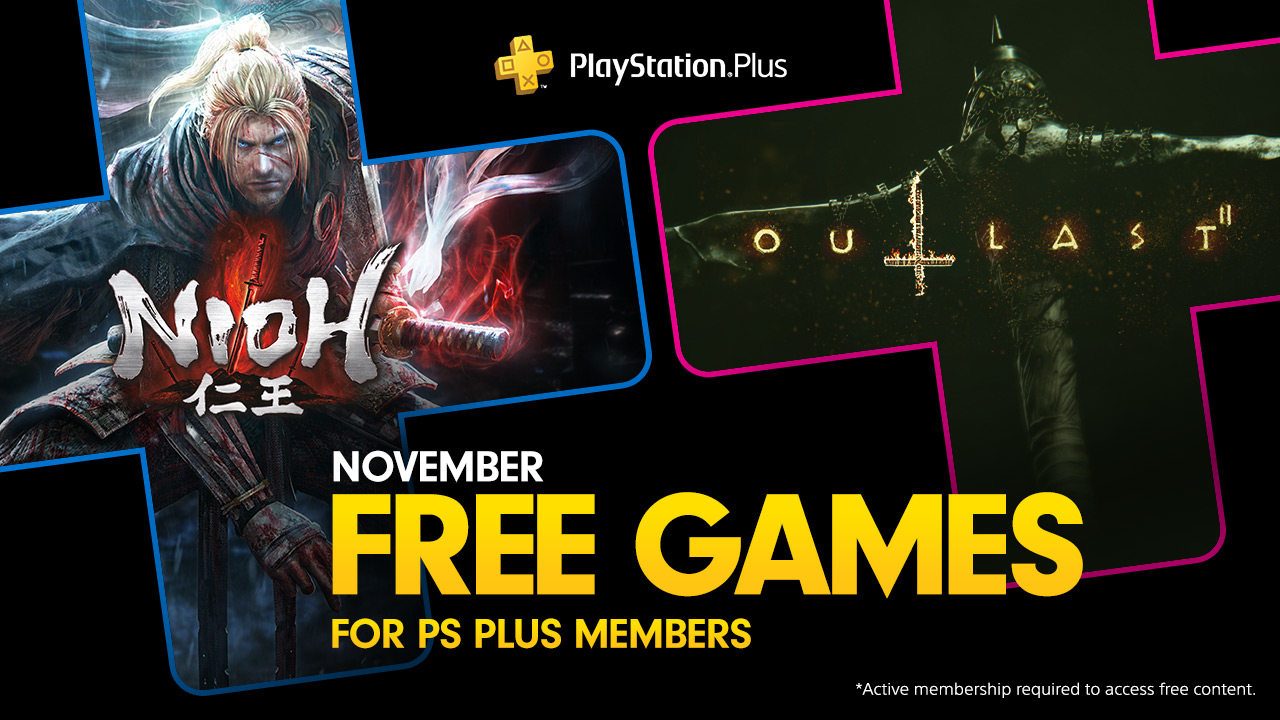 Fight ancient demons in feudal Japan and struggle against a deranged cult in rural America. 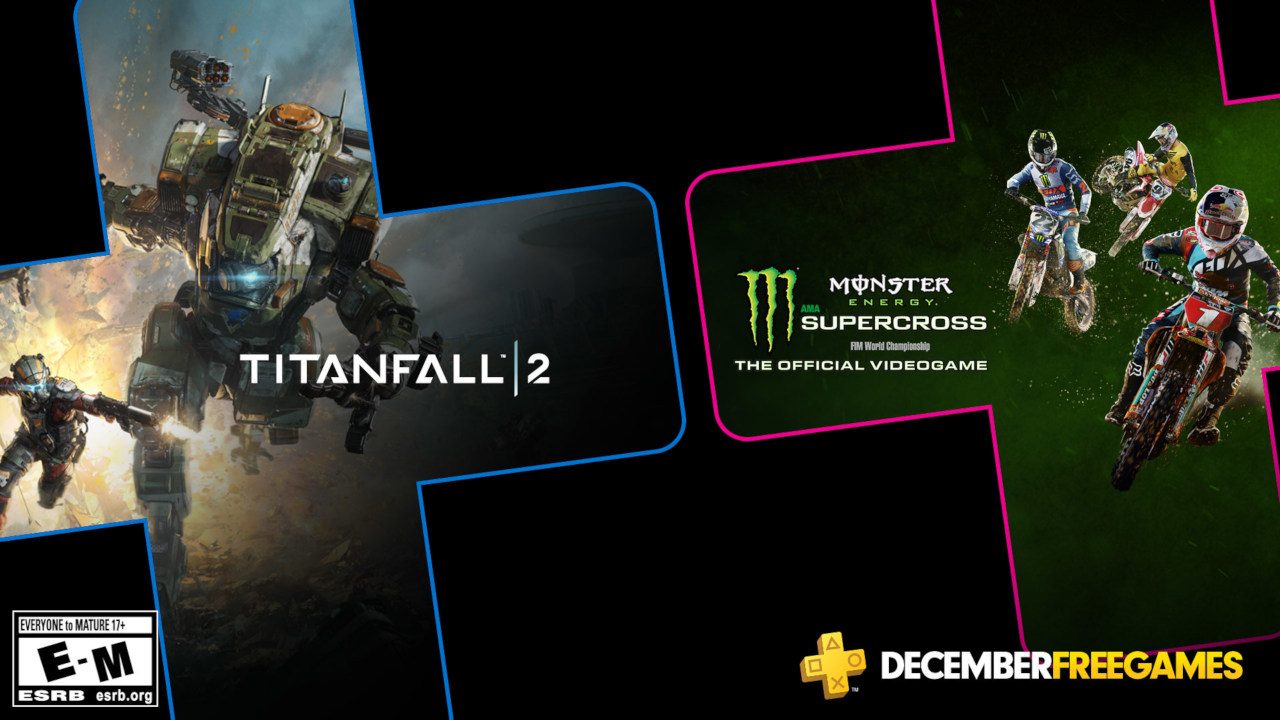 Agility, customization and speed abound in this month’s additions. 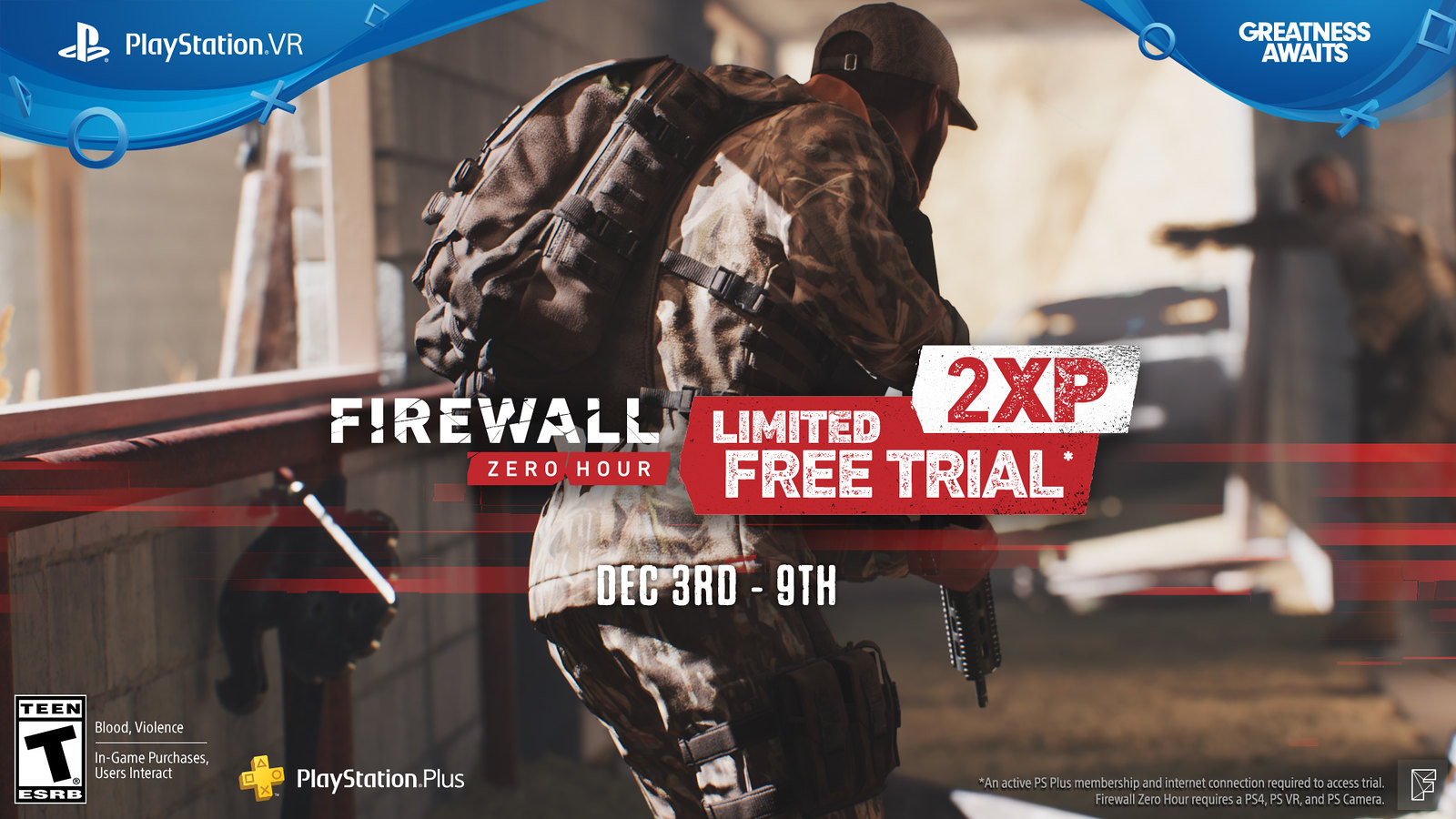 Nice, finally get a chance to play the prequel to Death Stranding.

Three classic adventures with the GOAT and one truly bizarre experience with a goat.