Well, we get what we pay for I guess…

$60 per year and they just added God of War? I’m actually tempted now.

Also, this came out of nowhere:

It is with great emotion that we announce that Worldwide Studios Chairman Shawn Layden will be departing SIE. His visionary leadership will be greatly missed. We wish him success in future endeavors and are deeply grateful for his years of service. Thanks for everything, Shawn! 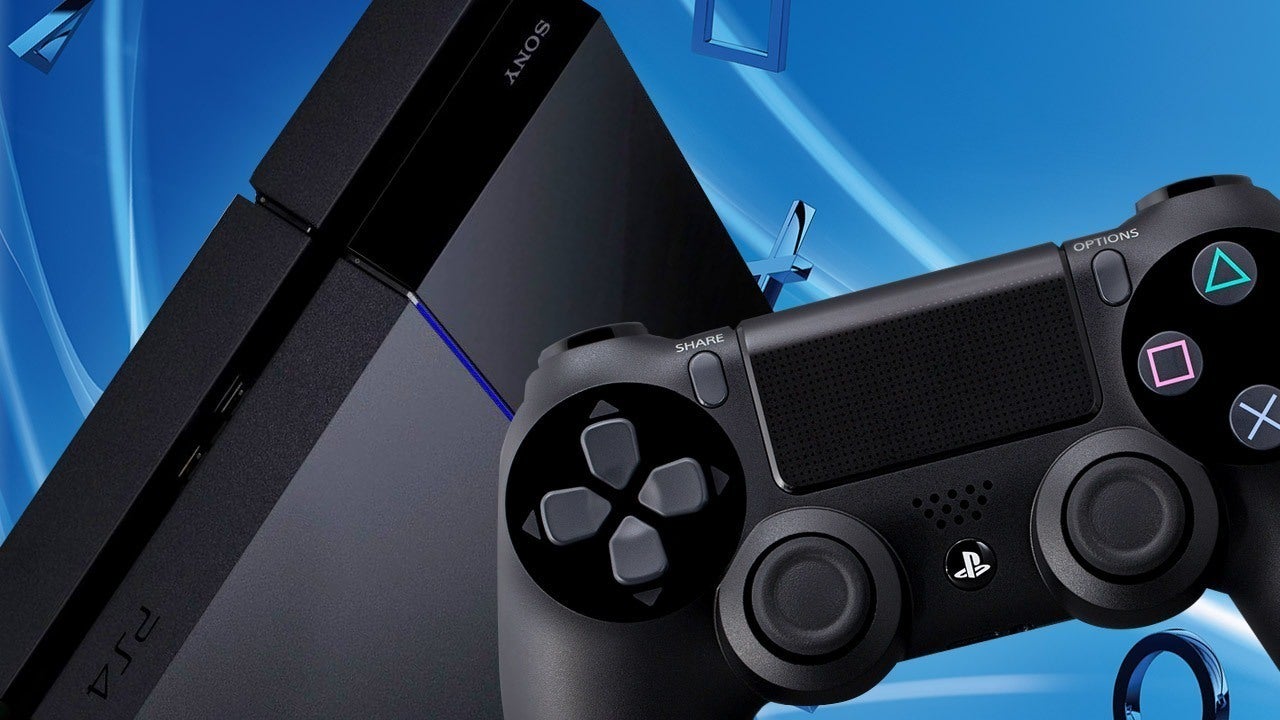 Cross-play is now available for every PS4 developer to use in their games.

Come on, Destiny 2. And Crash Team Racing. And Battlefront 2. And OnRush. And DCUO.

EDIT:
From the article, I found this part interesting.

Which makes growth the magic word—and which is why PlayStation Now improvements aren’t even the only move Sony is making, despite handily winning the sales battle this console generation. While it’s not announcing the news explicitly, the PS4’s cross-play efforts have officially moved out of the beta stage, meaning that the console can support cross-play on any titles that studios provide the functionality for. This month’s Modern Warfare may be the first major title to take advantage of it at launch, and likely won’t be the last. “The track record of the incumbent platform winning the next time around is not a great one,” Jim Ryan says. "So the major thrust of my executive energy is to avoid complacency."

The PlayStation 5 release is really happening in 2020, according to Sony

For starters, Sony is changing how the PS5 will handle storage. The new solid-state drive will not only make games boot up faster and reduce loading times, but it will come with a new way of handling games installation. Users will be able to install just a game’s multiplayer or single-player campaign instead of installing the whole game.

Another big change will come with the console’s controller. Instead of “rumble” technology, Sony said in its post, controllers will use haptic feedback for a more refined vibration when playing a game. The left and right triggers will also use adaptive technology, making certain actions feel more realistic, such as pulling the string of a bow or the recoil of a gun. There will also be new speakers in the controllers as well as a USB-C port.

Sony said in its post, controllers will use haptic feedback for a more refined vibration when playing a game.

I hope there’s an option to turn it off completely. 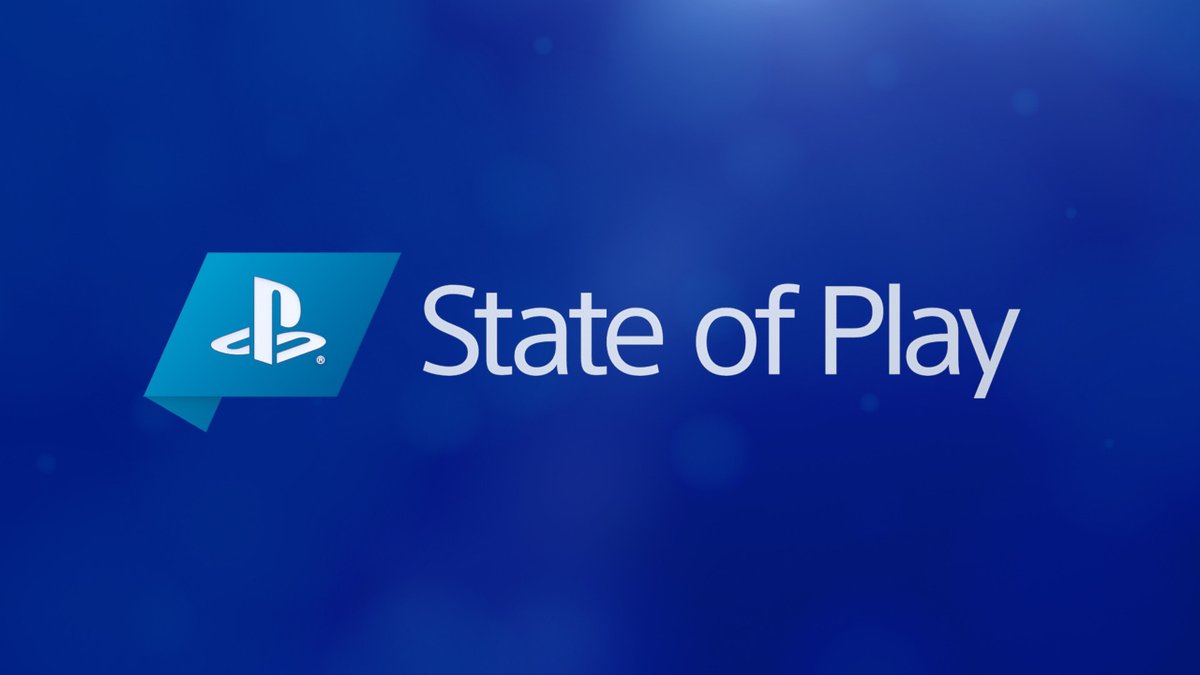 What world are we living in? A Playstation commercial that features an Xbox controller and a Switch controller? AND you will need to sign into Xbox Live on your PS4 to play?!?!?!

First Minecraft with Xbox login on PS4 and now MLB The Show on Switch and Xbox. Cats and dogs living together. Mass hysteria.

One of Sony's best exclusives is going multi-platform, and it's a win for baseball fans everywhere.

Introducing the DualShock 4 Back Button Attachment

Elevate your game by adding two customizable buttons to the back of your DualShock 4. Out January 23.

I have to wonder if there is a new button or 2 on the DS5 and this will make DS4s forward compatible.

Check out your personalized 2019 Wrap-Up #MyPSYear2019

Only 78 hours of Crash Team Racing? I thought you were a fan…

Yeah. I’m shocked too. I need to fix that this year.