Sunset Overdrive was practice specifically for this game.

Why is there a default image for the thumbnail? This game deserves the Spider-man icon. Anyhoo… in case anyone was worried:

Everything you saw in that trailer was on current PS4 hardware. Not high-end PS4

I'm trying to keep my expectations in check because I refuse to believe the final game will look this good Was possible in Second Son. 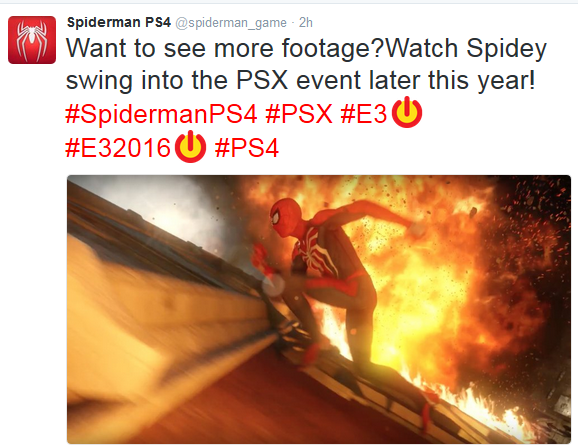 Why Spider-Man? Because when Stan Lee and Steve Ditko created Peter Parker, they broke the mold of what a Super Hero could be and set the bar by which all others would be judged. And that’s exactly what we plan to do with this game: break the mold and set a new bar of greatness for Marvel Games!

Why Insomniac? Insomniac is a perfect match for Spider-Man because not only are they world class game developers that make phenomenal story-driven experiences, but they also craft games bursting with personality, humor and most importantly: fun…just like Spidey!

Why PlayStation? The PlayStation 4 is one of the most exciting gaming platforms ever! But not only have they created a great gaming console, they also have an amazing line-up of first party titles and a community of the most passionate players that we are thrilled to join.

The Marvel Games team is determined to deliver authentic Marvel experiences filled with our magic mix of action, drama, humor, romance, social relevance, and jaw-dropping awesomeness. This all-new Spider-Man game and our partnership with Sony Interactive Entertainment and Insomniac is a direct result of our wholehearted dedication to creating the best Marvel games the world has ever seen.

You know, I honestly can’t think of a better team than Insomniac to develop a Spider-Man game.

Greg Miller was talking up a case for Sucker Punch to develop it. I thought that sounded alright based on the Infamous games and their experience with super hero stories.

A few more details from the PSblog Livecast interview

I personally thought the first Infamous was pretty bland. Second Sun was definitely an “upgrade” so to speak, but I still thought the story was boring. Sucker Punch isn’t all that great at witty/sarcastic writing, which a Spider-Man game needs.

Second Son’s story was a little bland but I played the shit out of it. I really need to go back and finish it up and also play that offshoot Light game.

Why is there a default image for the thumbnail?

It was displaying this image for me before Rewfus changed it. /shrugs

I didn’t give this game much thought when I first saw the trailer, but going back and re-watching it now, I’m pretty excited.

It was displaying that image with the GB link until I refreshed the GB link, so they must have posted a new image, but either way, that image never showed for the thumbnail on the front page for me, did it for you?

Yeah, it was showing up fine on the front page for me. I did notice if I edited the ones that weren’t showing up it would fix it. 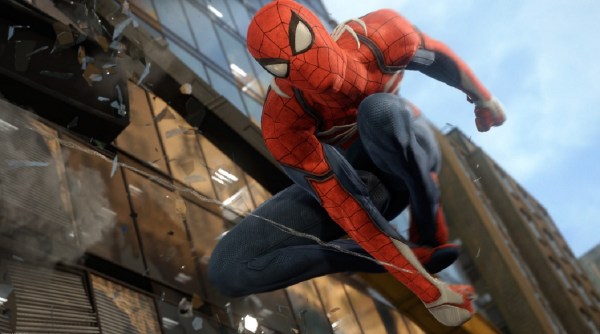 Marvel has been licensing a lot of games in the mobile and online space, and it has been cooking some good hits in partnership with Lego and TT Games. But Disney-owned Marvel surprised everyone wit…

Comic company moving away from movie tie-ins, says the future of Spider-Man games is with Sony and Insomniac

Jay with the exclusive Marvel news. Way to go LASSIE.

I don’t see it specifically stated in that article, but would this be related by chance? 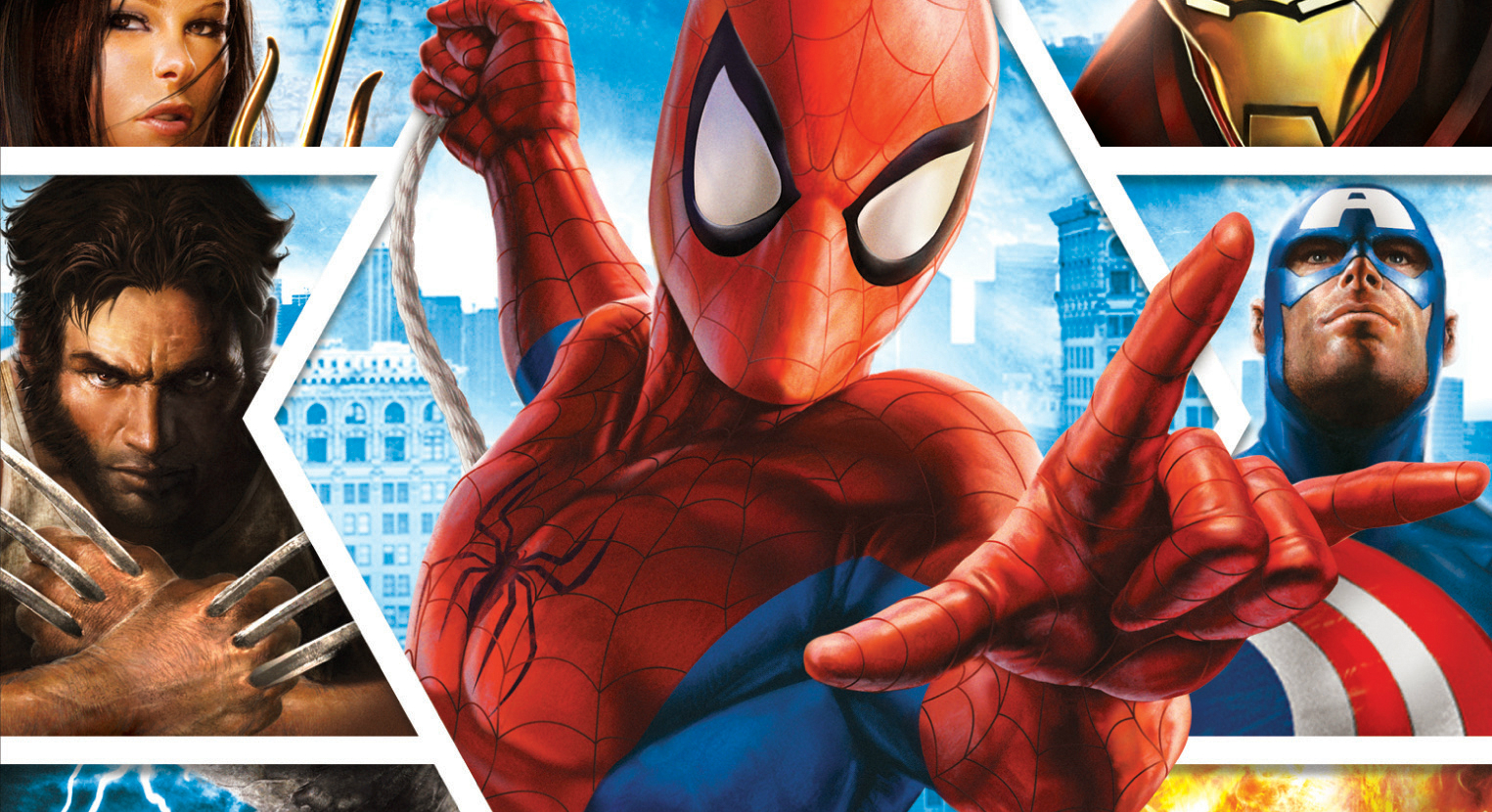 I have yet to play either Ultimate Alliance games, but I have heard good things about them, so would love to try them out on current gen.

Well good, we have our news and spider-man bases covered now. I’m glad I could help. Carry on.

What other Marvel news would you guys like me to announce?

Howard the Duck: The VR Experience